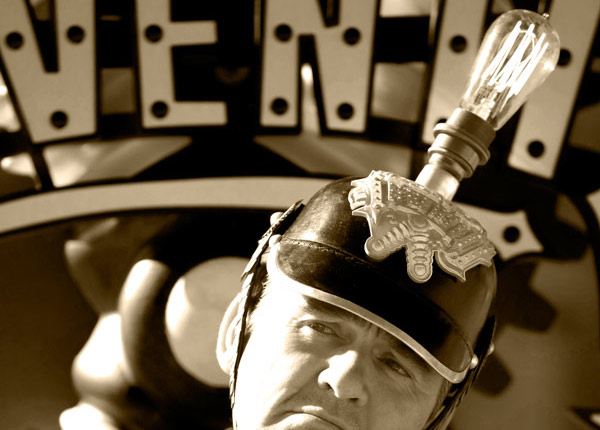 Lets Get Inventin‘ is a science and technology show that entertains by exciting the imagination and encouraging the involvement of inquiring minds’. Based in New Zealand, the show has been running for a few months.

Imagine if any kid in with an idea could become a genuine Inventor with their very own Patent and get on TV all at the same time? Kids aged from 9 to 17 come on the show with only drawings and cool ideas. We get them together with some of the greatest inventors in the country and, in half an hour we bring the kids idea to life, have fun building prototypes and testing out some of the wildest ideas you have ever seen. Six Legged Walking Car, Wake-Up Auto Bed, Jet Powered Kayak Car, Jet Powered Hover Skateboard, Helicopter Hat, Rocket Powered Ice Skates and a pneumatic powered Pogo-Bike are just a few of the wild ideas these kiwi kids build and test out. And the amazing thing is they all work!

The bulbs they received from us have been used in the most unusual way. 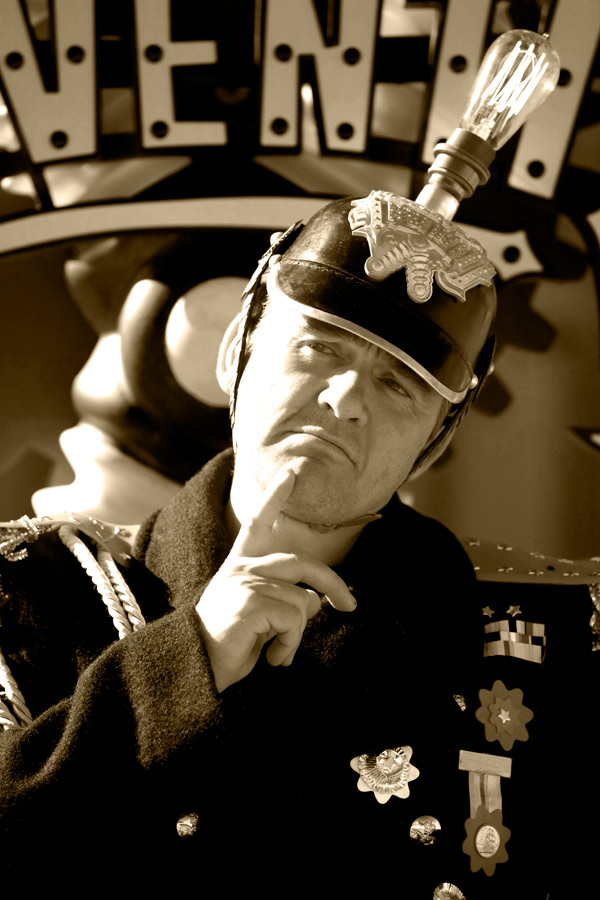 1 thought on “Let’s get Inventin’ and the Edison Bulb”