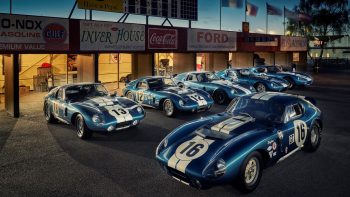 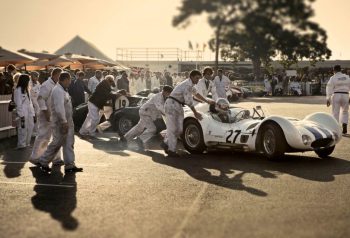 What light globes do you use in an industrial light fitting?
«
Prev
1
/
6
Next
»