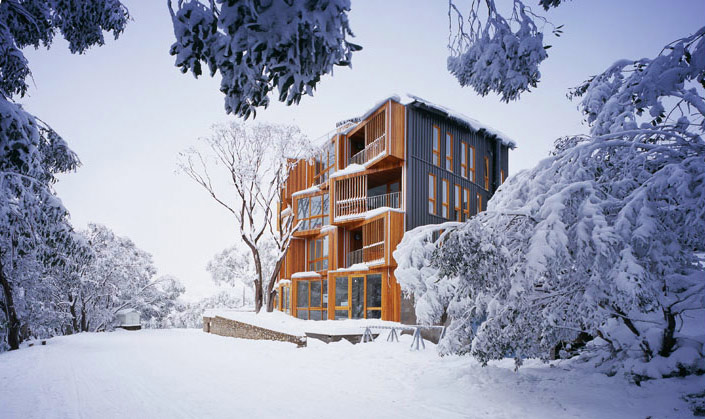 Three Blue Ducks is a small, intimate licensed restaurant located a short stroll up the hill from Bronte beach. The food is of the highest quality reflecting the head chefs’ fine dining resumes, but is served in a casual cafe setting.

The Story of the Three Blue Ducks begins in the surf. Sam and Chris both Bronte locals, grew up in the area and spent most of their free time in the water. After 5 years of University it was time for Chris to get out of Sydney and even Australia. Europe looked good, and a six months long surf and travel trip turned into a 5 year adventure. While running a small hostel for surfers in Morocco Chris was visited by his mate Sam. A couple months living the simple life surfing some great waves in Morocco showed Sam that he wasn’t happy just working for the Man, he wanted to have his own business. It was also during his time in Morocco that Chris made another good friend in Mark who was a chance customer in the surf hostel. Mark, who had worked in kitchens since he was 17 years old, grew up in and around Sydney and trained at Tetsuya’s and other first class restaurants. At Tetsuya’s he worked along side an English geezer named Darren, who was some what a mentor to Mark and the two later became great friends. Mark had established Café Morso at Jones Bay Wharf, and worked at several fine-dining restaurants in Europe. While living in Switzerland and working at Joseph’s in Zurich Mark had started to miss the surf at home and in between snowboard seasons he ventured to Morocco. Again another couple of months removed from everything that is meant to be of value, made him question why he didn’t have his own restaurant yet.

This year the lads set up shop in a new little cafe in Falls Creek which will be part of the Huski Luxury Appartments! Come and visit and book your accomodation before the season ends. The lads did a great job of sorting out the interior and made great use of our Edison Globes.